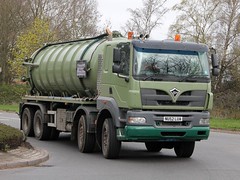 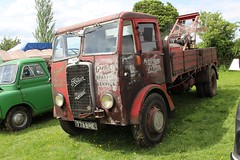 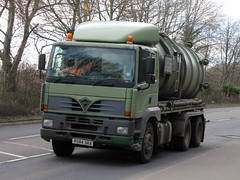 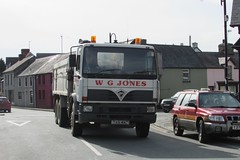 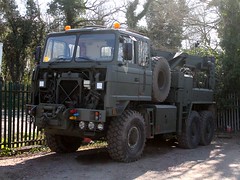 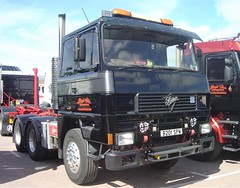 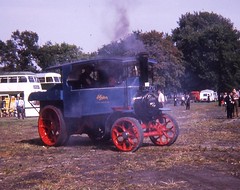 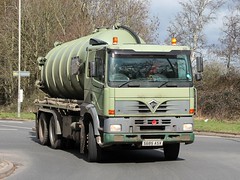 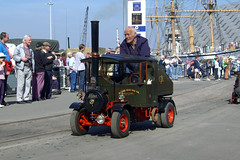 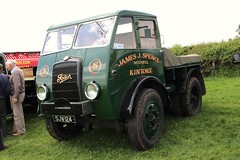 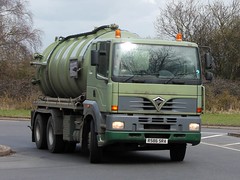 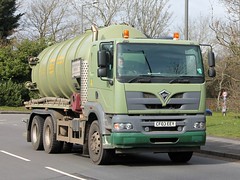 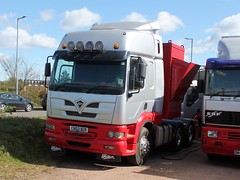 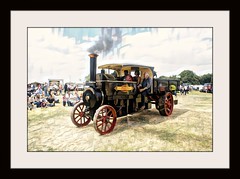 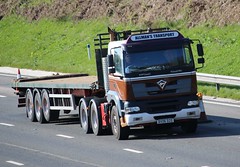 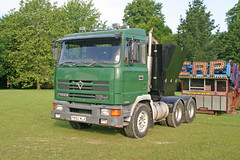 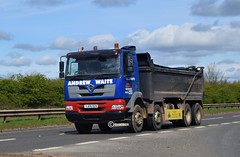 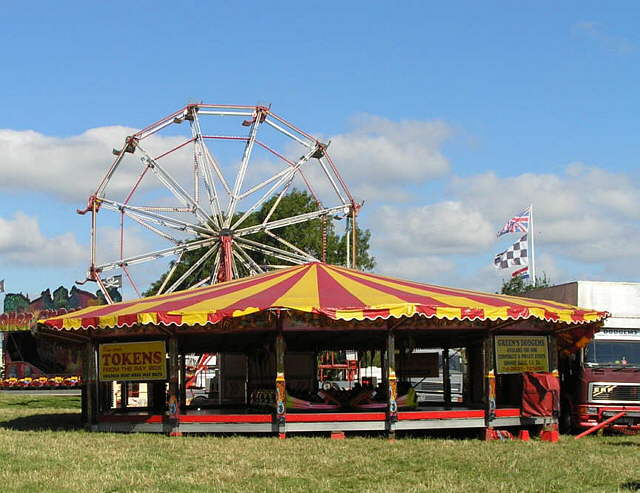 Possibly the most popular ride at any event is the Dodgems, or Bumper Cars as they are quite often referred to. I think the public use the latter description based on their idea that they should be crashing headlong into each other, and the ride owners the former based on their desire to see their ride remain intact as long as possible.

When hiring this type of ride for your event there are a few things to keep in mind.

First off they are quite expensive, we receive a steady stream of enquiries along the lines of “A bouncy castle can be hired for twenty five quid, so I guess dodgems must be about a hundred?”, sorry, to travel any distance with a couple of vehicles averaging 6-7 M.P.G. the fuel bill alone can easily mount up to the hundreds, if you want dodgems budget at least £1700 up over.

Now there are some rides out there that are super cheap compared to the industry average, if you are pricing around and someone is offering to undercut everyone else by 30% then you need to start asking questions, begin with “How many actual cars will be on the ride”. One operator we know used to offer dodgems for £1000, when they turned up they came with 4 cars, when you complained,  it would be explained to you, that is the reason it was so cheap, and if you wanted extra cars the price would rise.

The same ride came with no lighting, music or even a top rain cover, they were all optional extras, time you specced up a standard dodgem to match the other quotes you had received you would find that the ride was more expensive than anyone else.

Another good sales pitch we have seen was dodgems starting at £129. When you read the small print, that was for a single car, and the minimum order was 16 cars, so the price was pretty much standard, but it did catch your eye.

There are two main types of dodgems you can hire, traditional and continental. They both give exactly the same experience, the main difference is in appearance, the traditional ride is more of a vintage look that you would remember from being a kid, the continental type is the new super decorated whizz bang lighting effects type of thing. Like I say, the rides the same, just one looks flashier than the other.

The traditional type does have one big advantage, it is supplied entirely dismantled, and can be carried into position, we have operated them on second floors of buildings, even in a raised marquee. The continental type are supplied on a trailer, probably 50ft long weighing perhaps 25 tonnes, and need to be driven into position, so this does limit where they can be used.

Always ask for an image of the actual ride, and ask about lighting, music, cars etc, and you should be able to compare quotes on an even basis.

Remember, “The sweetness of low price, fades long before the bitterness of poor service”