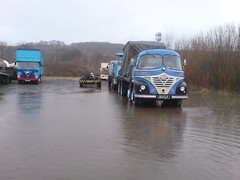 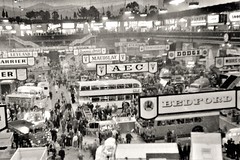 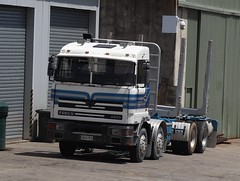 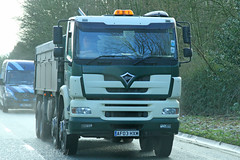 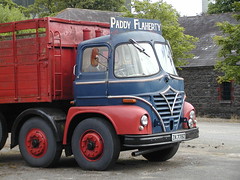 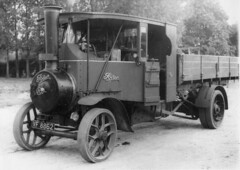 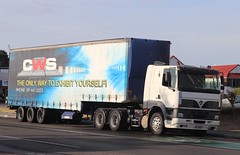 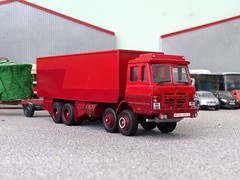 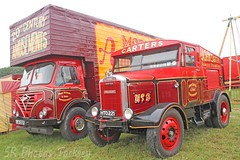 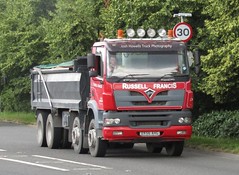 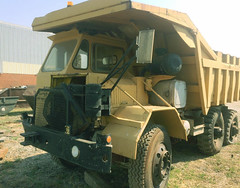 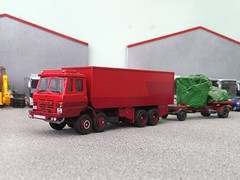 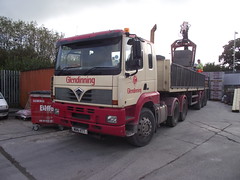 There is a plethora of darts games on any decent sized fairground, from 3 separate whites to win, through bust a balloon and stick 3 separate cards.

Usually these are pretty straight games, and can be won by someone who is a good darts player (which most people are not), indeed some operators will happily let you use your own darts.

However there are a couple of things to watch out for. The bust a balloon game seems to easy to be true, well, guess what, it is too easy to be true. The fact is the darts are not competition sharp, the balloons are only partly inflated so they tend to give rather than bust. You can win on the game, just not as easily as you think.

The stick 3 separate cards is another one that can be slightly modified, again the darts tend not to be the sharpest, the cards are mounted on wooden panels so the darts need throwing quite hard to make them stick which affects your accuracy, again you can win but it isn’t as easy as it looks.

The one that does need an explanation though relies not on trickery, but peoples greed blinding their common sense. You walk up to a stall and spot a giant soft toy, probably something with a retail value of £40-£50. Around its neck hangs a sign proclaiming “Me If You Lose”. Wow you think, I am going to hand my £1.50 over and am guaranteed to walk away with at least that giant toy. Dream on, economics dictate that the operator would be bankrupt pretty quick if that were true. The game is usually something like score over 6 with 3 separate numbers to win. Now if you look at it the only way to lose is to stick 1,2 and 3. Darts outside the board tend to count as 6 as does sticking the same number twice, so you play and are almost guaranteed to win, when you do you receive a small toy which obviously has cost less wholesale than the price you paid. “AH but” you complain, why have I only get this little teddy for winning when you get that great big giant toy for losing? Because that’s the game!  Really all the operator has done is interchange the terms winning and losing.