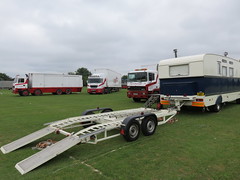 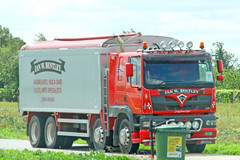 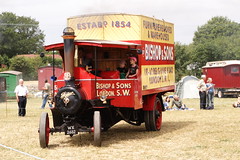 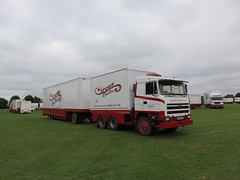 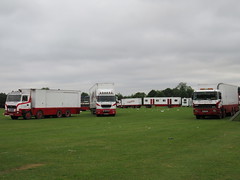 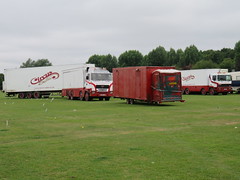 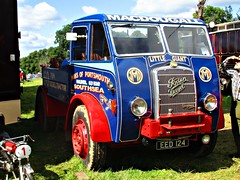 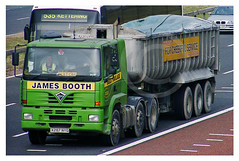 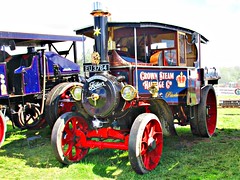 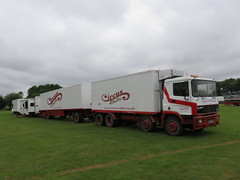 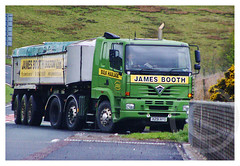 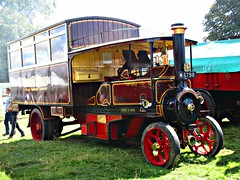 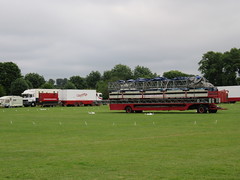 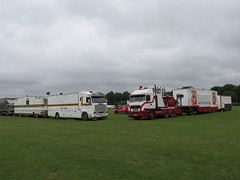 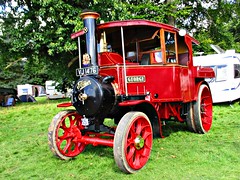 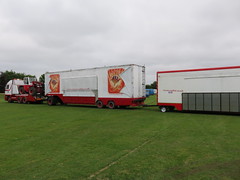 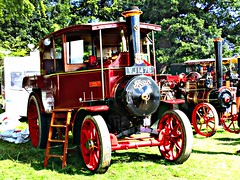 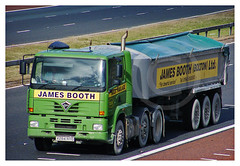 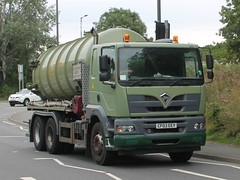 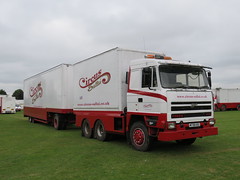 Following on from our last post, this one relates a tale of stupidity that would be funny, except for 1 thing, this lady was responsible for educating peoples children!

We have a part time conspirator called Arthur, he looks much like Austin Powers only shorter, or if you are from an older generation think Joe 90. Anyway there is a lot of good natured micky taking back and forth between us, fortunately for us Arthur doesn’t have access to the blog, so the online micky take is all one way.

Anyway, we announced that due to a shortage of reliable staff we intended cloning Arthur, (this was a good 6 or 7 years ago so even animal cloning was a bit sci fi at the time). After online updates for a few weeks the big day arrived and we announced the clone had been created, we accompanied the announcement with a picture of a 12 inch high rubber goblin, with a bright green face, pointed fingers and a giant nose, really it looked like something out of a low budget puppet show. It was accompanied with the explanation that it wasn’t what we had been hoping for, but we would love him like one of the family.

All that summer we would post regular updates on New Arthur, things like picturing him with a stick of candy floss and announcing that he had mastered the art of candy floss making, announcing he was nearly potty trained that sort of thing. He became quite popular really with people emailing to ask when his next story would be if we hadn’t mentioned him for a while.

Anyway, after about 6 months of this, we had a phone call from the headmistress of a school in Hull.

“I am ever so sorry” she said, “But I am going to have to cancel the services we have booked with you”

Oh well, it does happen occasionally, “Can I ask why?”

“Yes”, she replied, “We have been looking at the new staff you have employed, we are only a primary school with young children, and they will be terrified if your staff turn up looking like that!”

Now I wasn’t sure what staff she meant so I asked her.

“Arthur” was the reply

I must admit I thought this was a wind up, but when I checked the details we did indeed have a booking under her name. I explained that human cloning not only had never been done, but it was actually illegal, and even if it wasn’t we didn’t have the billions of pounds available it would need to do it., and that New Arthur was just a running gag.

In the end she agreed not to cancel the booking, but told me in no uncertain terms that she didn’t think the joke was in the slightest bit funny.

Sadly we have met a few people in the education industry like this, a friend “Tommy” refers to them as highly educated idiots, and once exclaimed that they could build a nuclear bomb using only the contents of their fridge and a magnet, but couldn’t be relied upon to cross the road safely.