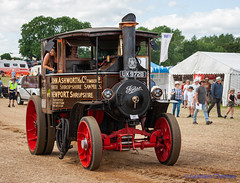 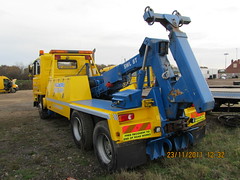 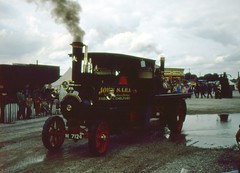 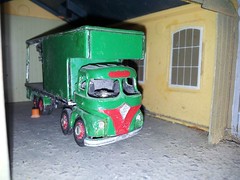 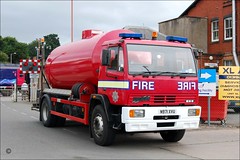 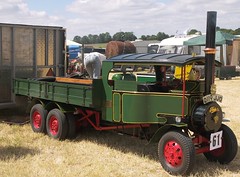 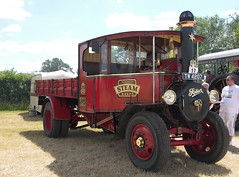 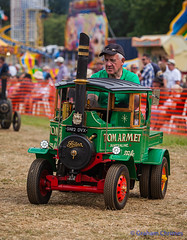 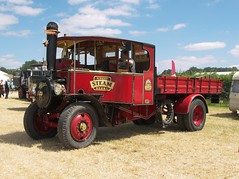 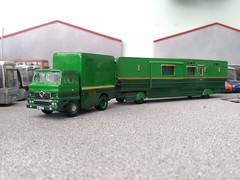 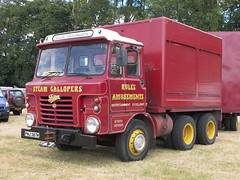 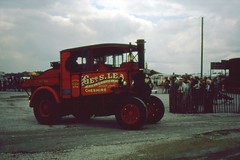 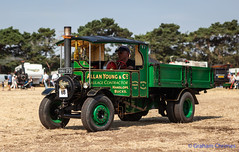 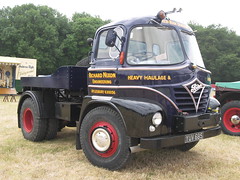 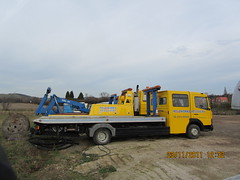 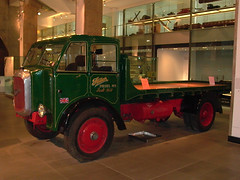 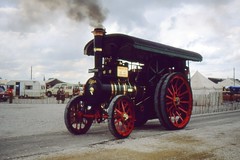 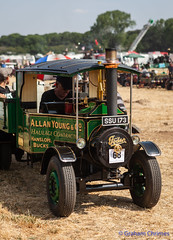 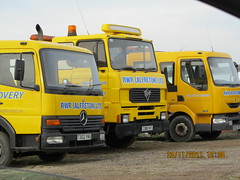 Winning On The Hoopla Stall

Another old time game that is still a staple of the modern funfair. Basically you need to throw a ring over a block (traditionally wood, but plastic tends to be used nowadays), if you manage to do it successfully you win whatever is on the block.

Now the first problem that crops up is, even after all these years, people don’t know the rules of the game, basically the ring needs to go over the block and lay flat on the table. Unfortunately many people still seem to think that all you need to do is throw a ring over the prize to win, something Stevie Wonder could manage to do with a little help.

In fact I once jumped into a hoopla stall to let a friend nip to the toilet and had an almighty row with a woman whose kid had managed to drop the ring over an Xbox or something similar and thought they had won it, even though the stall at the time had numerous signs indicating the rules, luckily my friend came back pretty quickly and he bore the brunt of her wrath

There are a couple of things you can do to improve your chances of winning, some of the blocks will have lower value prizes on, these tend to be ever so slightly smaller than the other blocks and consequently you have a slightly better chance of winning.

The only real advantage you can give yourself if playing for the more expensive prizes is to throw the rings like a Frisbee, imparting plenty of spin to them, sometimes they go over the prizes and spin their way down the block, but other than that it is pretty much a game of chance.