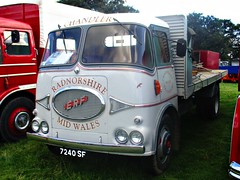 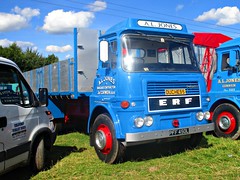 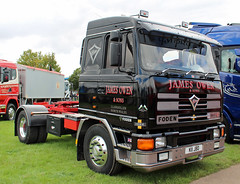 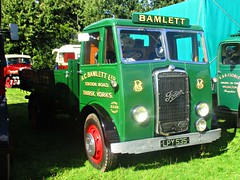 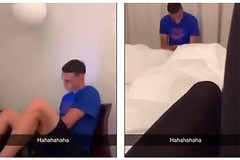 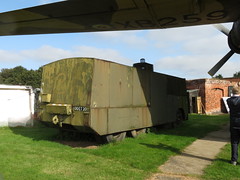 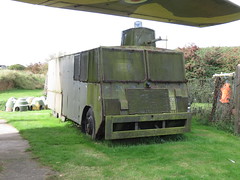 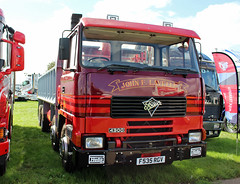 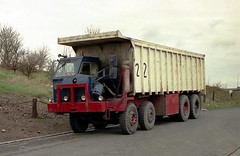 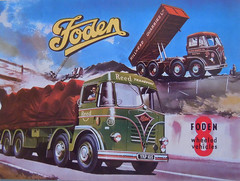 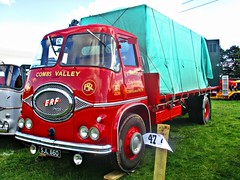 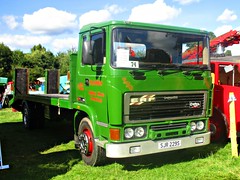 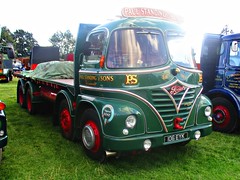 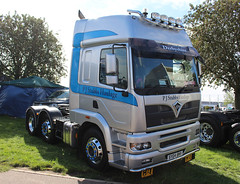 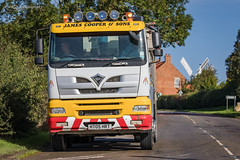 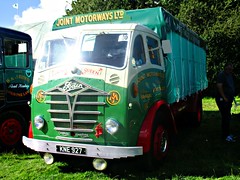 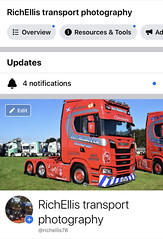 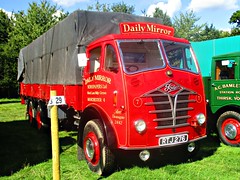 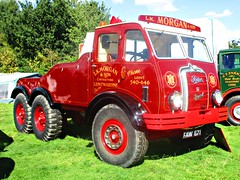 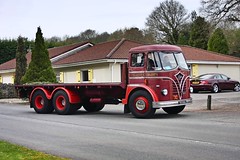 It is commonly considered that the golden age of the funfair was during the steam age, without the internet, television, and public transport, people were often starved of recreational activities, with the result that when the fair came to town it was a major event during the year.

One thing we always noticed in old photos, was that the majority of rides had massive decorative front panels, dwarfing what you see nowadays, whether it was a cheaper source of labour to erect everything, or that the pace of life was slower so they had more time to put such displays up, the fact is that few of todays attractions are anywhere near as ornate.

Below are a few photos we found in our archive, the speedway pictures all show fronts that are by todays standards, massive.